Corona special version - who is there? Who sits where? Documentation of the required conditions | Hotline: +4940 43094570 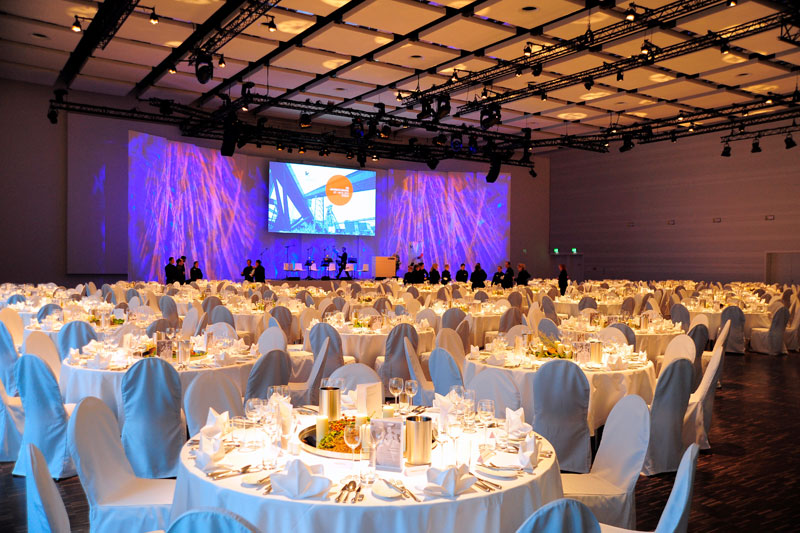 With member contributions and donations from its approximately 450 members, amongst them Germany's leading companies, it has been supporting artists in the areas of architecture, fine arts, literature and music since 1951. Moreover, it advocates a society that regards culture as an essential resource.

Every year in fall, its members rally, every time in a different city, on the occasion of the annual meeting. During the three-day event, the selected artists of all categories are honored and receive their prize money. The gathering always begins with a magnificent ceremony at one of the member companies, such as ThyssenKrupp, BASF, Faber Castell et al., and a sit-down dinner for approximately 300 - 400 guests from economy, arts and politics. 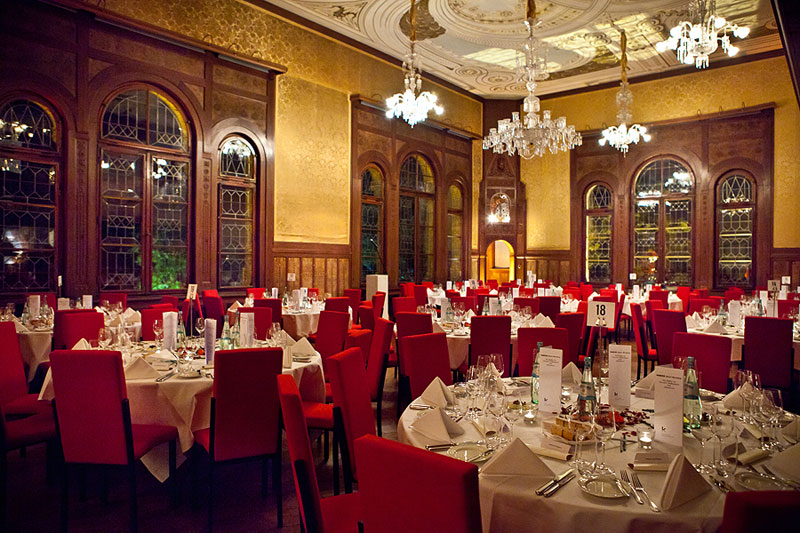 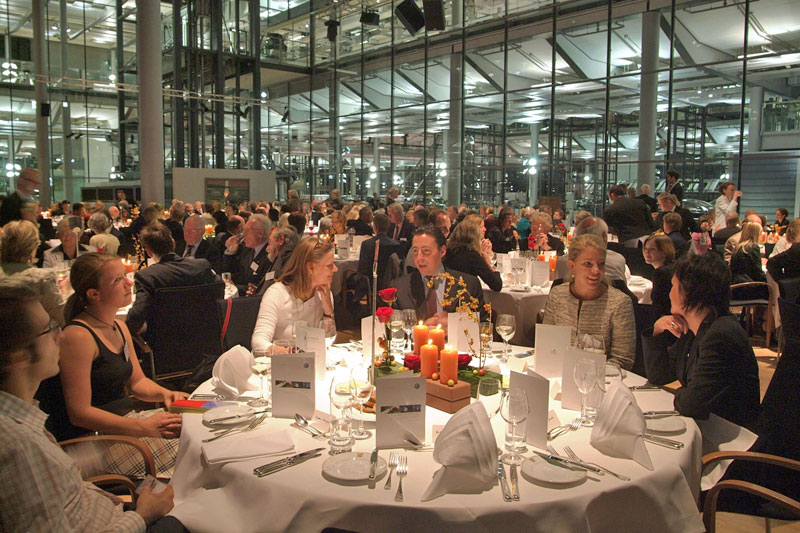 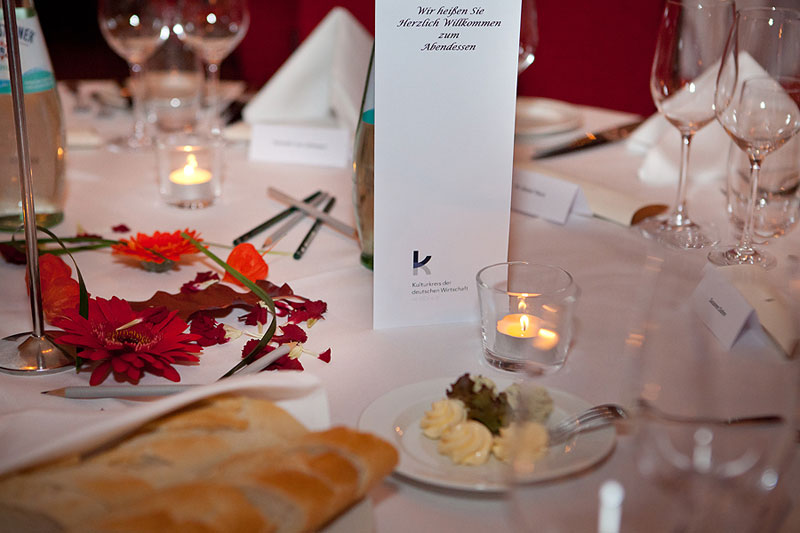 Until 2010, we used to arrange this feast with up to 400 persons manually with the aid of excel lists and post-its. A complicated task: The organization of the tables and the seating arrangements required a lot of space. Modifications had to be copied in several lists, floor plans or seating plans did not exist. The placard lists were hastily prepared in the end and often, the print-out was much too small … etc.

Since 2011, we are using TablePlanner that we discovered thanks to the BDI's advice. We contacted the producer and a first test satisfied us immediately.

Now, we are able to make the seating arrangements comfortably on the computer. The guest list (excel) can easily be imported. You need merely a few clicks to define the floor plan of the banquet hall and to furnish it with the required number of tables. A simple and effective drag-and-drop operation allows seating the guests. Thanks to a different representation it is easy to distinguish between male and female guests. If an already seated person loses his or her place because you need it for somebody else, this person does not get lost, but returns to his or her original position in your guest list. Thanks to the guest list you can easily keep track of guests that still need a seat. On your laptop the planning is always available, independent of time and place. Even at the venue, ad hoc modifications don't raise a problem. The information lists for your guests are excellently formatted and can be printed as pdf files on any computer. 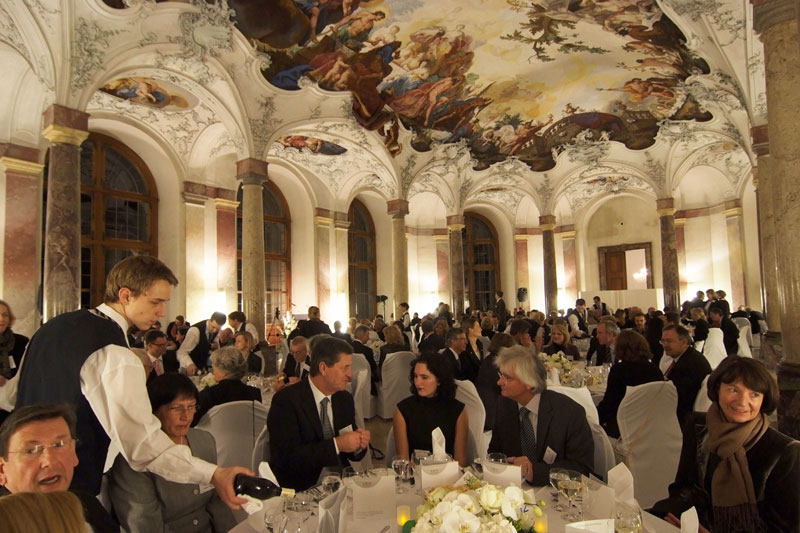 We have only had positive experiences with this program. Up-to-date lists of the guests and the seating arrangements as well as check lists for the caterers and room plans for us and our partners of the event management are always available. The possibility to hand out the seating arrangements as pdf in good time to other persons that are involved in the organization saves a lot of time and coordination. Last-minute modifications can most easily be organized and do not cause complications. Nevertheless, making seating arrangements for more than 300 persons from different social groups remains a challenge. Thanks to Tableplanner, now we are however able to concentrate on the essential questions such as: Who could be compatible with whom, where are similar interests, where could we stimulate interesting contacts? And this contributes a lot to the success of our event. Our members look forward to the seating arrangements: They meet familiar faces and get to know new people.
Note on the photo (s): The recordings were made in different cities: i.a. in Dresden (2006), Essen (2011) ThyssenKrupp and in Nuremberg (2012) in the castle of Count von Faber-Castell. We thank the BDI for the recordings.